Discover what makes a roller conveyor an effective, efficient and essential component for production and manufacturing. From powered to gravity roller conveyors, find out which system best suits your business.

Conveyor systems play a crucial role in automated manufacturing and warehouse operations. As material handling machinery, they have the simple but integral purpose of transporting various components from one place to another.

For this most simplistic yet essential function, conveyor systems reign supreme across all production areas worldwide. In 2020, the global conveyor market was worth $8.8 billion, with its value set to rise to $10.6 billion by 2025.

Of the various conveyor systems available, such as ‘belt’, ‘robotic’, and ‘overhead’, the roller conveyor is one of the most popular for its versatility and effectiveness. But is it the right choice for your business? Let’s explore.

What is a roller conveyor?

A roller conveyor system consists of rollers fitted within a structured frame to allow objects to move with ease and efficiency.

Roller conveyor machinery can function manually, by gravity or be motor-powered. Powered roller conveyors are just another form of conveyor belt which uses rotating cylinders (rollers) to enable components to travel across the surface seamlessly and safely.

Generally found in warehouse environments, a roller conveyor is particularly useful for moving solid and sturdy objects such as containers, cardboard boxes, crates, pallets and trays.

Roller systems have existed since the first documented accounts from history. The ability to transport large and bulky objects has always been a priority throughout human history.

Despite modern manufacturing booming globally towards the latter half of the 20th century, roller conveyors date back centuries ago, aiding in ancient constructions and transportation of the pyramids in Egypt and Stonehenge in England.

However, it wasn’t until 1908 that the first patent for a roller conveyor was passed by Hymle Goddard.

It didn’t take long for the conveyor to be adopted by Henry Ford in 1913 when modern manufacturing made its mark with the established assembly line, a symbol and keen contributor to the “roaring twenties” that followed.

What are the benefits of a roller conveyor?

There are many benefits of investing in a roller conveyor system at your warehouse or commercial premises:

The different types of roller conveyors

There are a few variations for roller conveyors. However, all share the same function of enabling the ease of transportation for goods and products. The types of roller conveyors include:

What is a gravity roller conveyor?

As you can guess from the name, a gravity roller conveyor system uses gravity to transport goods rather than manually or motored source of power.

Usually suited to lighter and medium-weighted cargo, most gravity roller conveyors have a simple frame design, made from aluminium, steel or plastic. You can purchase gravity rollers with accessories, such as curves, supports, hanging brackets, slide rails and stops.

Gravity rollers are an economically friendly conveyor solution and are suitable as temporary alternatives.

What is a belt-driven roller conveyor?

A belt-driven roller conveyor uses a belt powered system to power the rollers. This conveyor roller solution grants operators the luxury to control the speed and power of the objects.

Belt drive roller conveyors can stop items when necessary and can be straight, curved or customisable to the environment. When a belt conveyor has the rollers higher than the frame, it can support cargo wider than the frame itself.

This type of roller conveyor is suitable for medium to heavy loads, provided the belt is well-maintained and free from debris, moisture, objects and excessive heat.

What is a chain-driven roller conveyor?

What is a line shaft roller conveyor?

Another variant of a powered roller conveyor is a line shaft roller conveyor, where each roller is spun via a rotating shaft beneath. Drive spools will function under minimal pressure, enabling individual rollers to stop without influencing others.

What is a zero pressure roller conveyor?

The distinctive quality of a zero-pressure roller conveyor is how it prevents items on the conveyor to make contact. Sensors and motors create buffer zones in specific areas of the conveyor roller system.

Hills Electrical has been serving businesses with reliable and state-of-the-art conveyor roller systems for the past ten years.

We pride ourselves on being a trustworthy company and endeavour to exceed our clients’ expectations by providing custom roller conveyor systems that can fit their working environment perfectly.

If you’re on the market for a roller conveyor system, get in touch with us today. We’ll take the time to ensure you receive the perfect solution for your premises.

In the meantime, follow us on LinkedIn to stay up to date with the latest conveyor systems updates and any other electrical production and manufacturing news.

Material Handling Systems: Everything You Need to Know 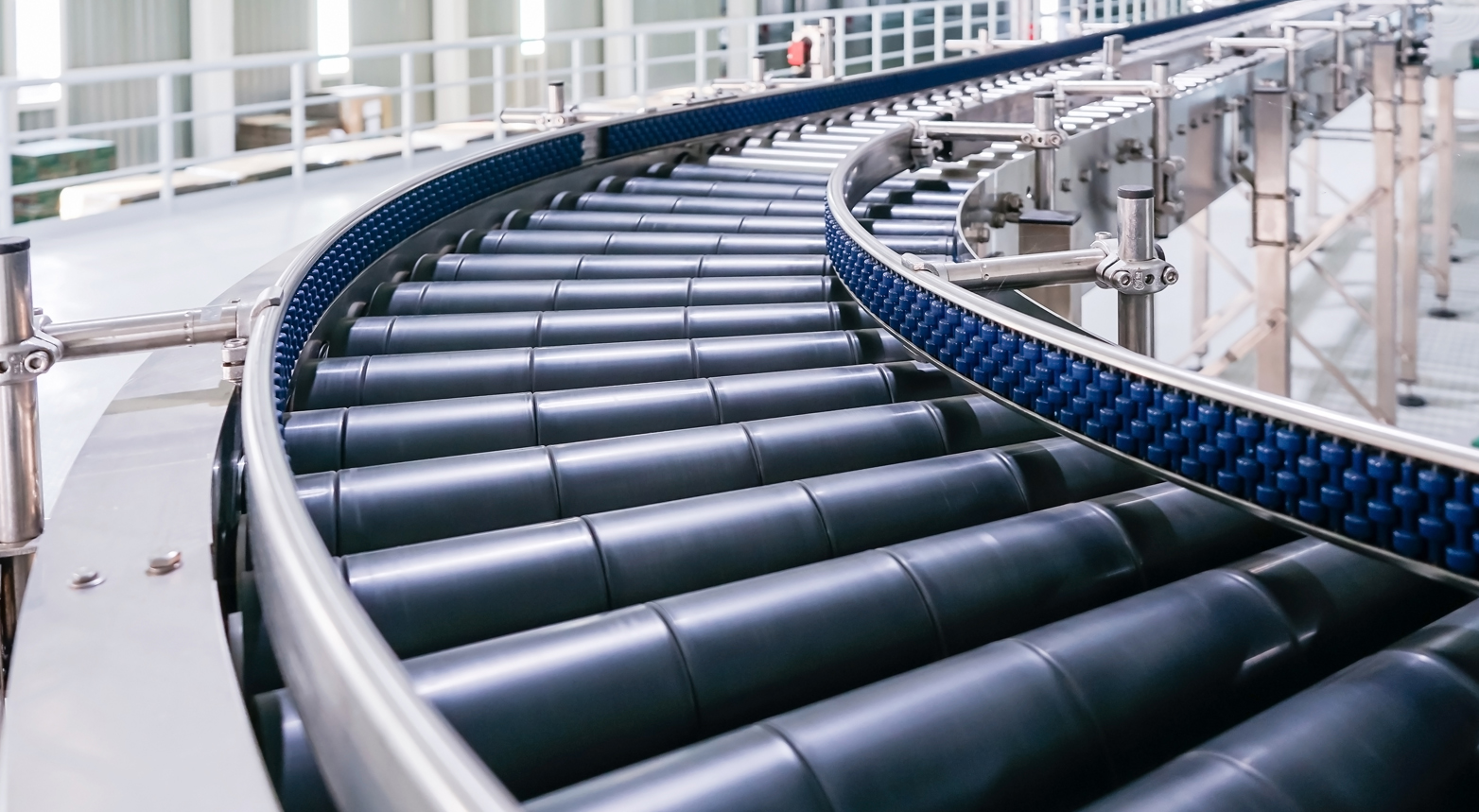 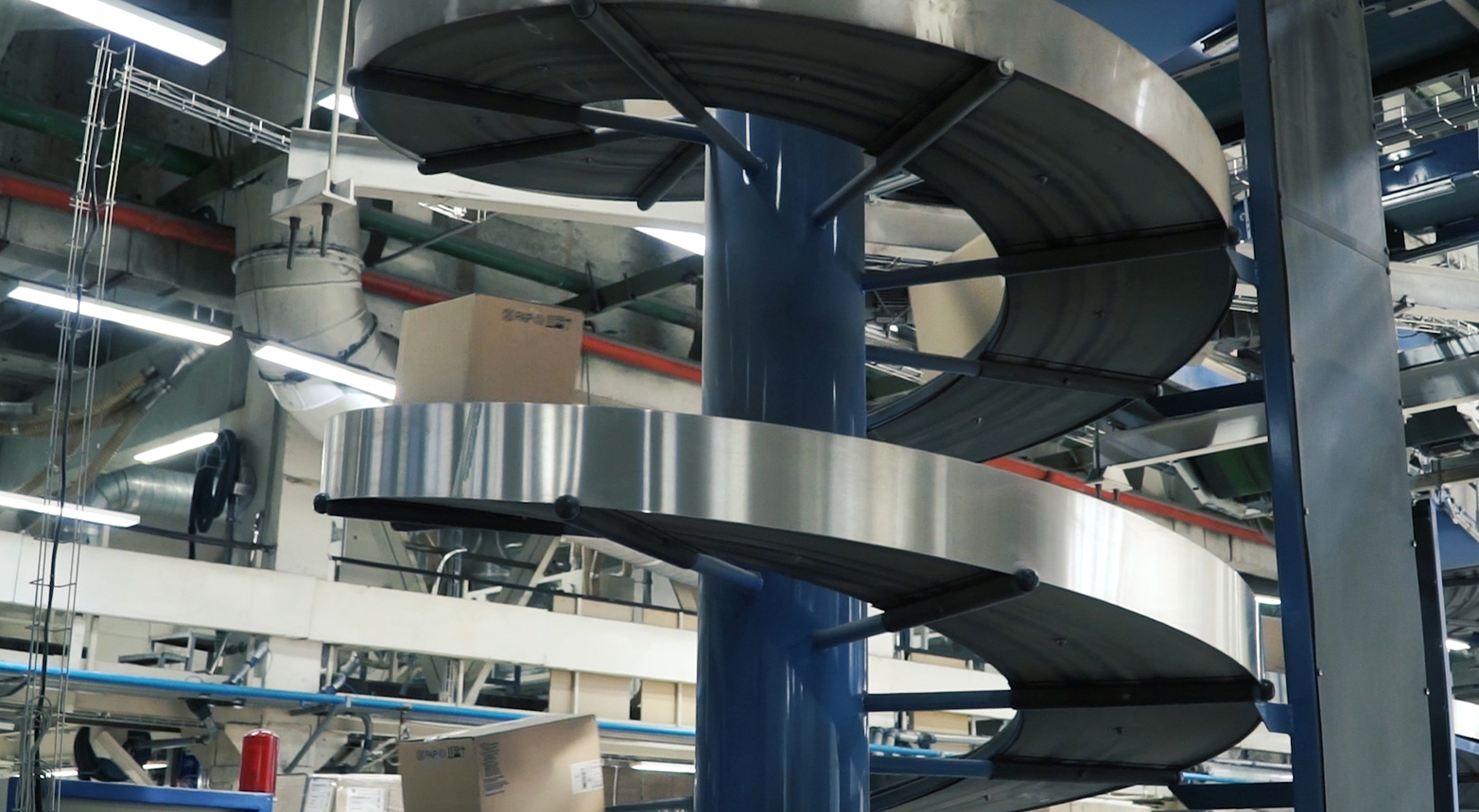 What’s the difference between a screw conveyor and a spiral conveyor? 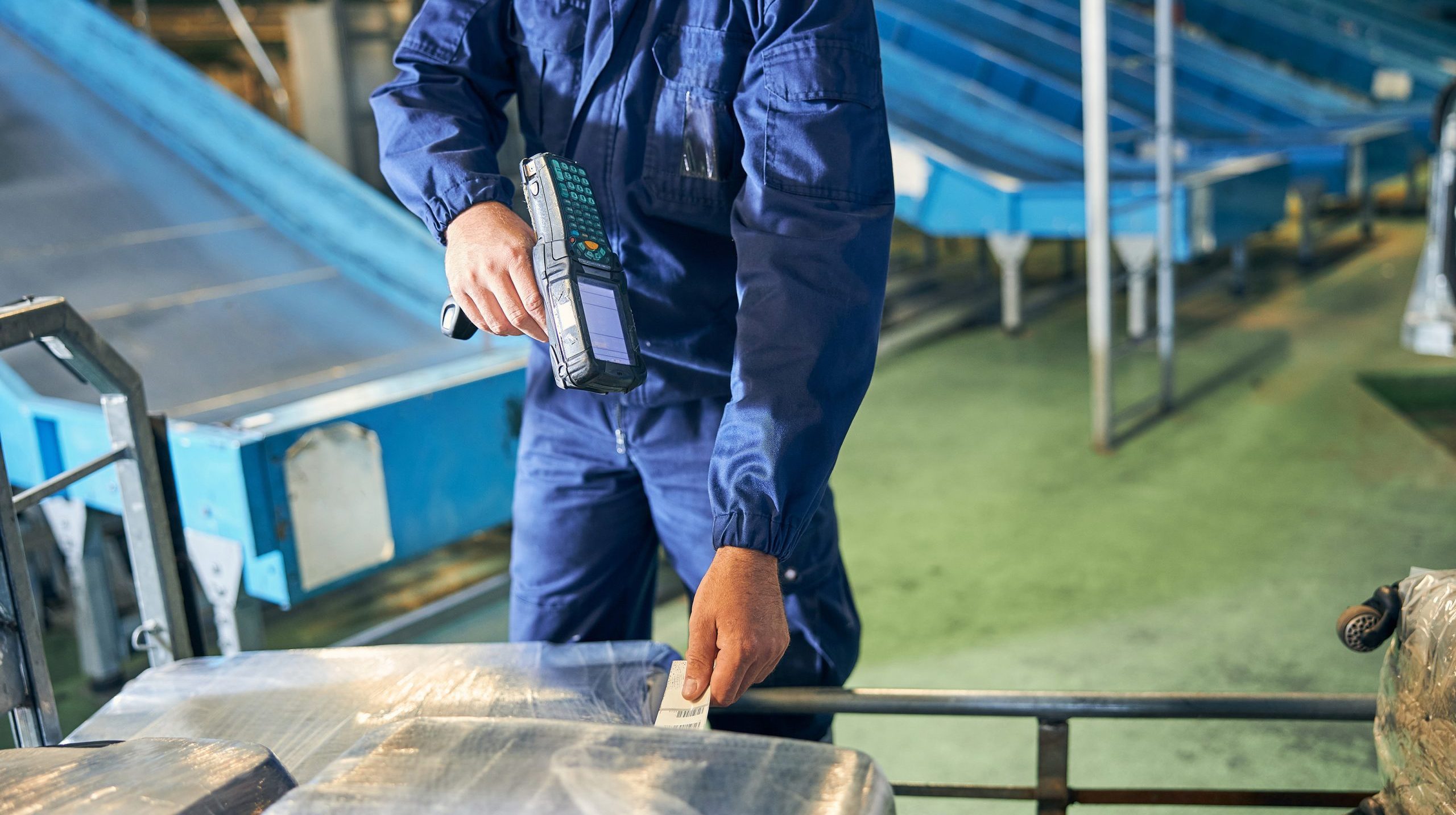 Feel free to fill out our form below and a member of our team will be in touch.

Get in touch to speak to one of our engineering experts

01384671660
info@hillsgroupuk.com
© HILLS ELECTRICAL CONTRACTORS LTD TRADING AS HILLS GROUP 2022
Website by: eighty3
We use cookies on our website to give you the most relevant experience by remembering your preferences and repeat visits. By clicking “Accept All”, you consent to the use of ALL the cookies. However, you may visit "Cookie Settings" to provide a controlled consent.
Cookie SettingsAccept All
Manage consent

This website uses cookies to improve your experience while you navigate through the website. Out of these, the cookies that are categorized as necessary are stored on your browser as they are essential for the working of basic functionalities of the website. We also use third-party cookies that help us analyze and understand how you use this website. These cookies will be stored in your browser only with your consent. You also have the option to opt-out of these cookies. But opting out of some of these cookies may affect your browsing experience.
Necessary Always Enabled
Necessary cookies are absolutely essential for the website to function properly. These cookies ensure basic functionalities and security features of the website, anonymously.
Functional
Functional cookies help to perform certain functionalities like sharing the content of the website on social media platforms, collect feedbacks, and other third-party features.
Performance
Performance cookies are used to understand and analyze the key performance indexes of the website which helps in delivering a better user experience for the visitors.
Analytics
Analytical cookies are used to understand how visitors interact with the website. These cookies help provide information on metrics the number of visitors, bounce rate, traffic source, etc.
Advertisement
Advertisement cookies are used to provide visitors with relevant ads and marketing campaigns. These cookies track visitors across websites and collect information to provide customized ads.
Others
Other uncategorized cookies are those that are being analyzed and have not been classified into a category as yet.
SAVE & ACCEPT